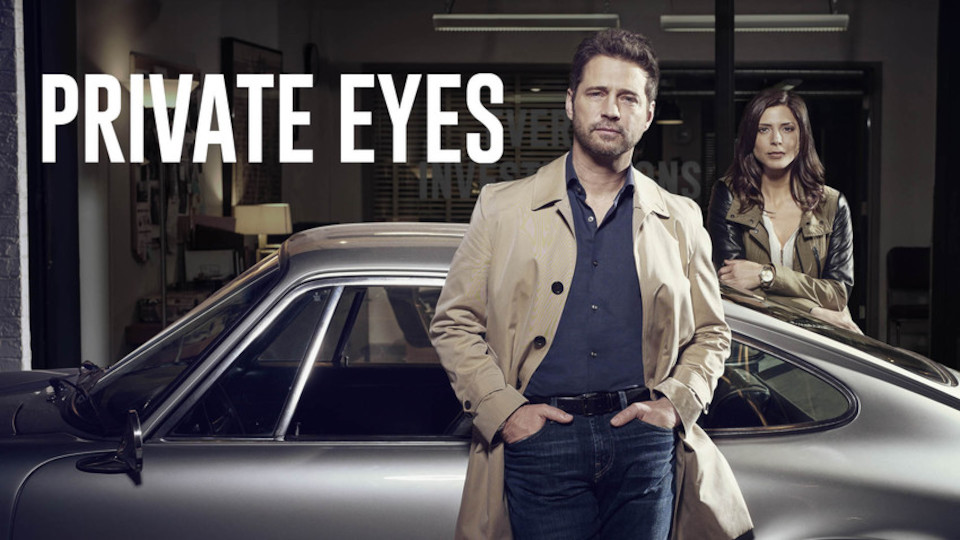 eOne Television’sВ newest #1 Hit TV Drama,В Private Eyes, starring Jason Priestley and Cindy Sampson, and directed by Shawn Piller, has teamed up with Stephan CarasВ for an upcoming episode in its season 2 line up. В The episode is set to center around the world of fashion and features the design Atelier of Stephan Caras and the designer himself as part of the storyline. В Working in close coordination with the design house of Stephan Caras, fashion consultant Roger Gingerich, producer Alex Jordan, and this year’s Toronto Women’s Fashion Week – TW, this episode taps into the deep circles of fashion in Toronto and the many facets of the city’s fashion industry. 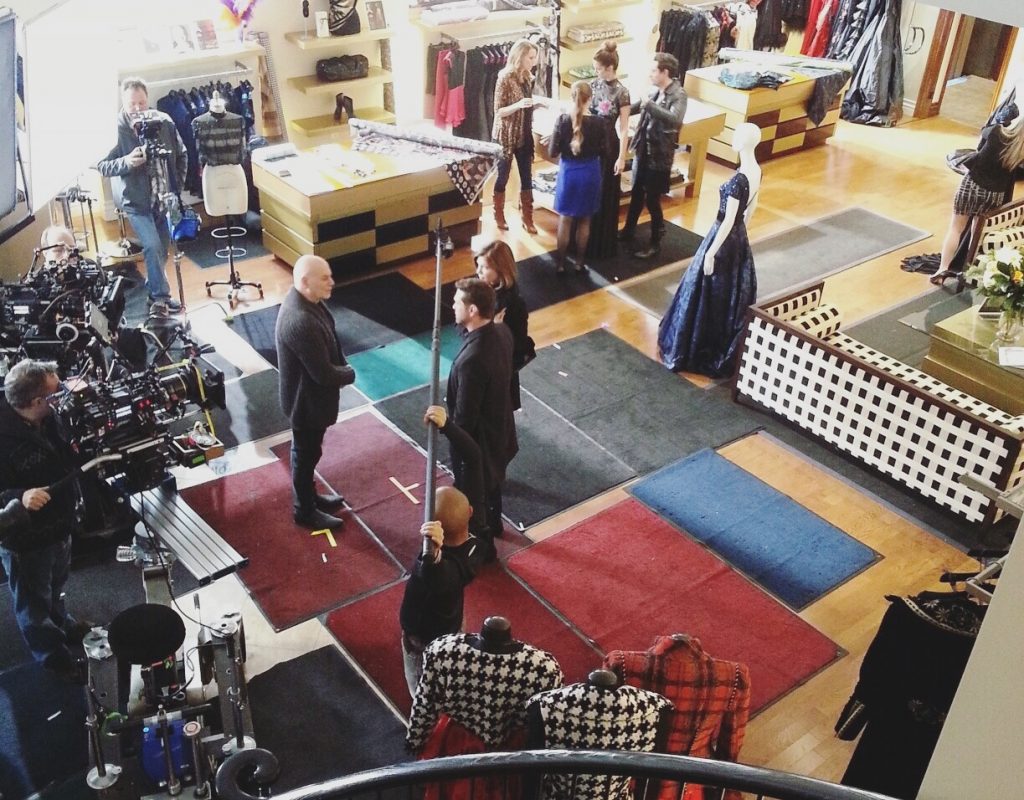 Private Eyes Filming on set at the Atelier of Stephan Caras

After debuting their FW 2017 Collection at Toronto Women’s Fashion Week this year, Global TelevisionвЂ™s hit TV show starring Jason Priestley and Cindy Sampson, Private Eyes, filmed a scene for an upcoming episode in the series. Priestley sat front row next to TW Founder and Executive Director, Jeff Rustia and Stephan Caras, where Sampson worked the runway dressed in a gown designed by the CarasвЂ™. 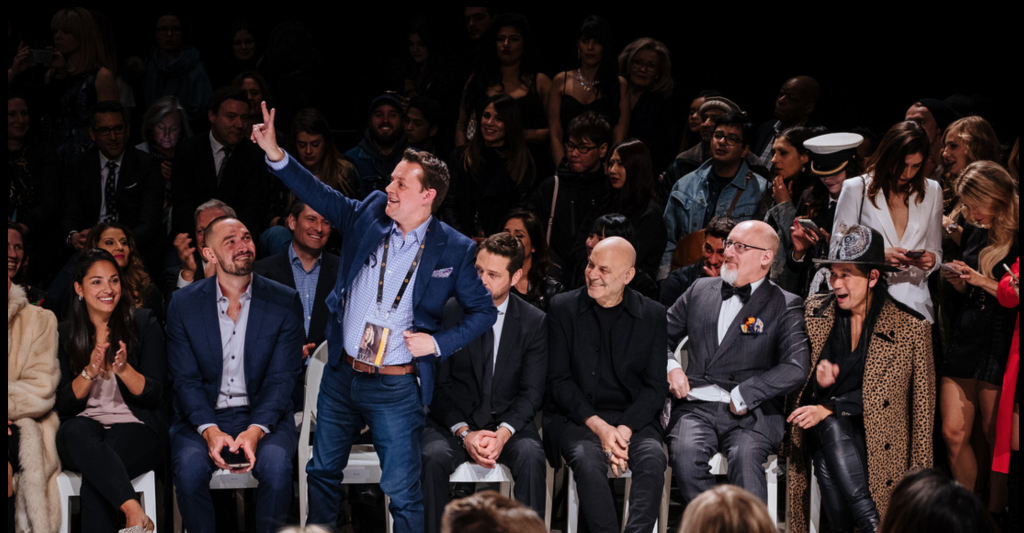 Season 2 of Private EyesВ is set to be released in early 2017, so stay tuned and be on the look out for this unique episode featuring Stephan Caras!

Stephan was asked how he felt about being a part of this amazing experience and offered this:

вЂњI am thrilled and delighted to have the #1 new TV drama,В Private Eyes,В attending and filming our fashion show. This filming concludes a story involving mystery, intrigue and вЂњcrimeвЂќ taking place in the glamourous world of fashion.В В Having the opportunity to be an actor in the show has been so fantastic andВ FUN..!В  We look forward to the show debut May 2017!В В Thank youВ to the Director ShawnВ Piller, the producer Alex Jordan, to all of the crew and to TW for making all of this happen!вЂќ 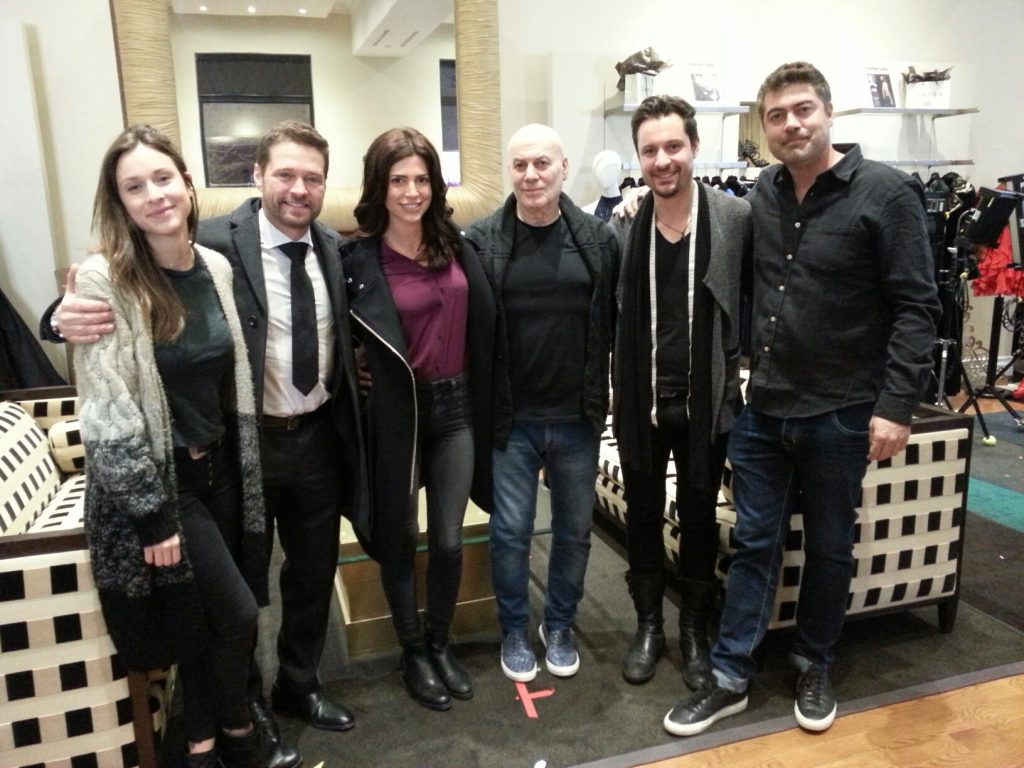 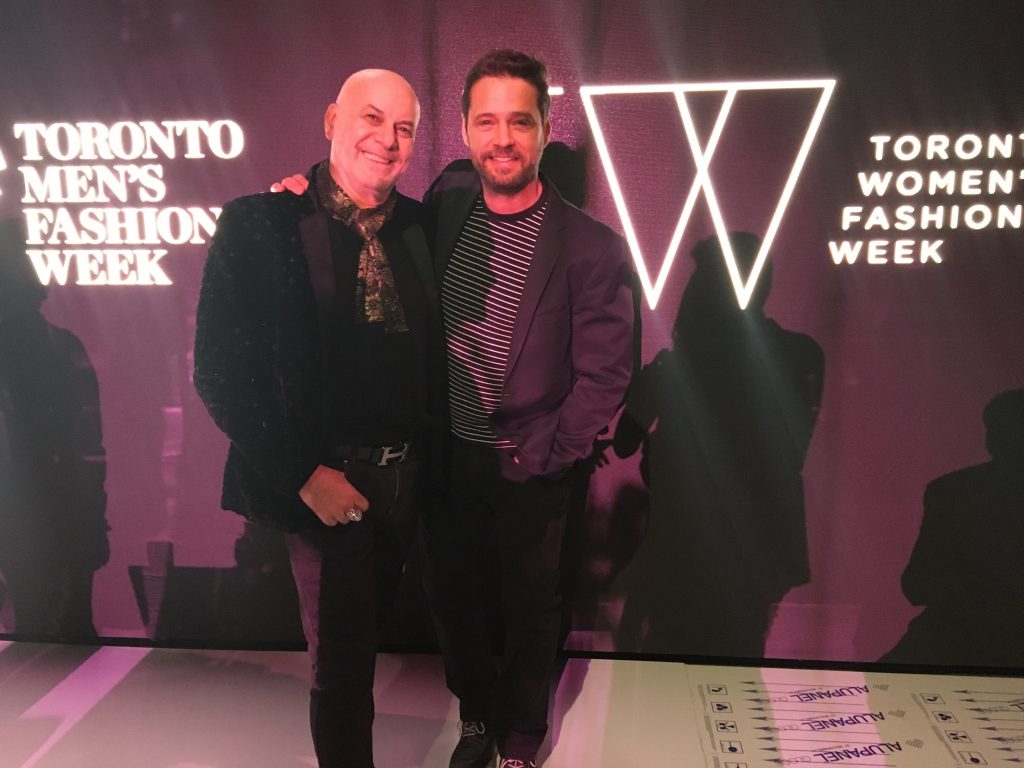 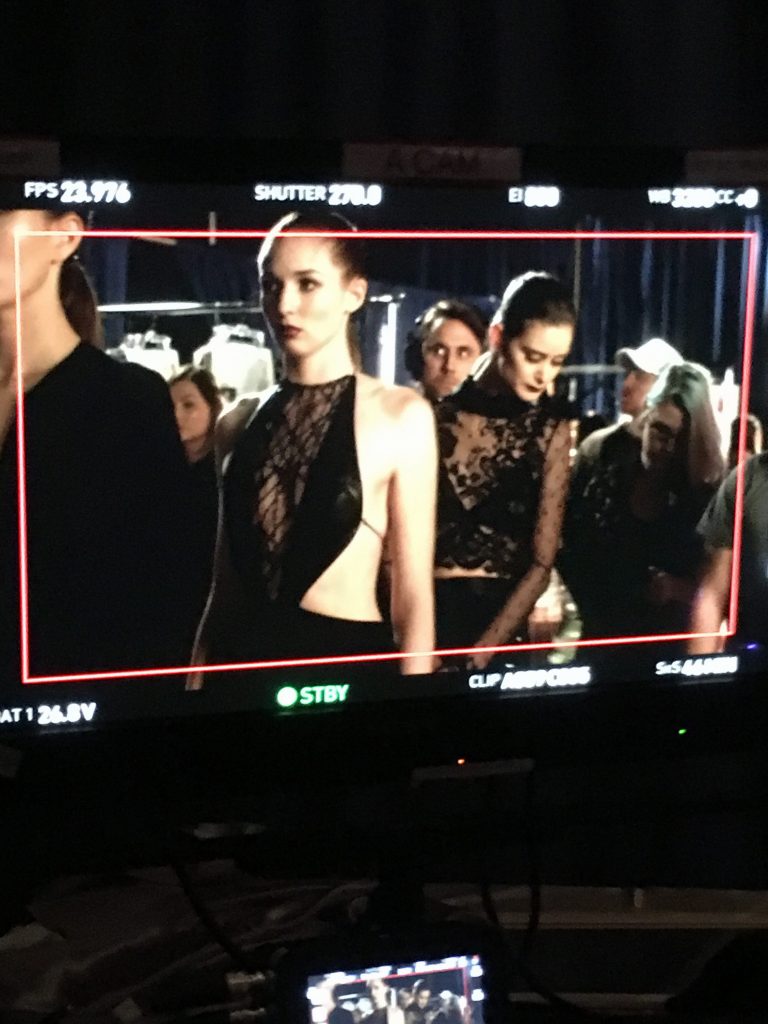